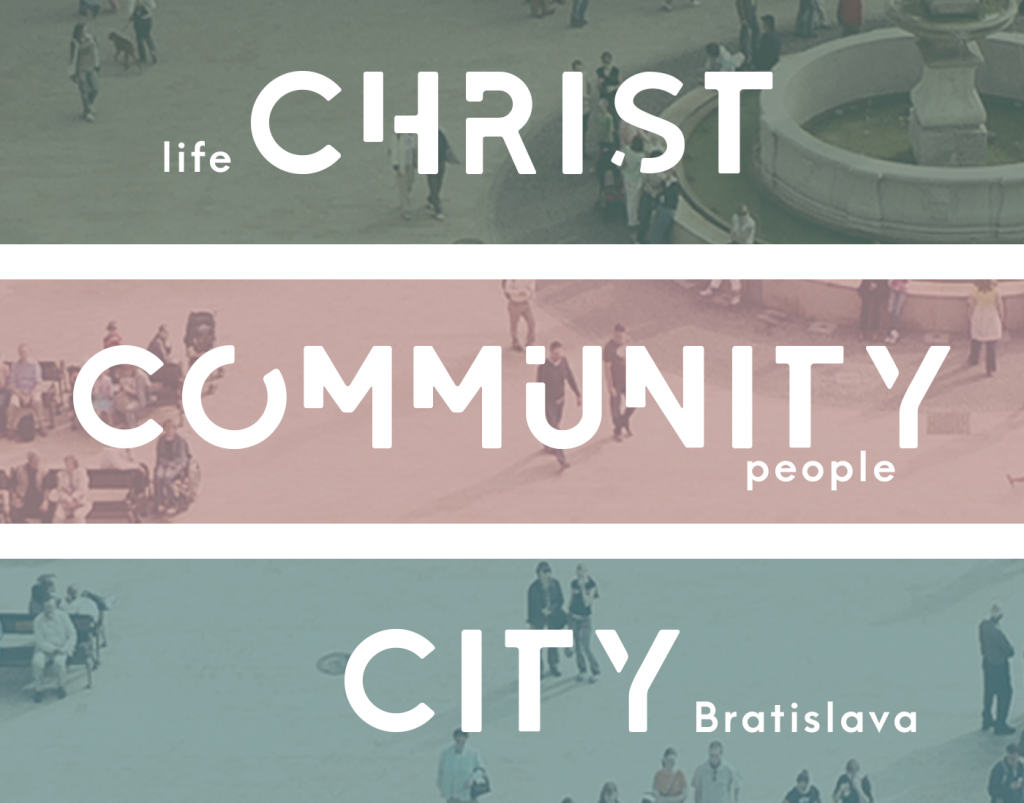 SO THAT PEOPLE OF BRATISLAVA WOULD LOVE JESUS ABOVE EVERYTHING

Cirkev bratská is a young offshoot of the trunk of the one, holy, universal, apostolic church.

Its roots are in the person and work of Jesus Christ as revealed in the Bible. Its life has come to it through centuries of faithful witnesses to this Christ. We therefore gladly subscribe to the old creeds, to the teaching of the godly saints of the medieval period, as well as to the heritage of the national and European Reformation and to the evangelical movement.

A hundred years prior to the Reformation (1517) in today’s Germany (M. Luther) and Switzerland (O. Zwingli and J. Calvin), the reformer from Bohemia – John Hus – was burned at the stake (July 6th 1415). As the later reformers in the west, he too challenged the church to return to the plain teaching of the Scriptures.

Only his death stirred the strong reformational effort of the Hussites. One of their own, Peter Chelčický is considered to be the founder of the Jednota Bratrská, i.e. Unitas Fratrum (1457). “Unity” or “Jednota” was a general term used instead of the word “church”.
Jednota Bratrská (or Unity of the Brethren) was the first “protestant” church in the world.

Jednota Bratská gave the world a number of leading thinkers. Its last bishop was the champion of universal education – John Amos Comenius. Because of a very strong counter-reformation movement, Unity of the Brethren was forced to flee to exile. In a century, it reconstituted itself on the lands of Count Zinzendorf. It became a unique and worldwide missionary force with the motto: “Our Lamb has conquered. Let us follow Him.”

In the meantime, our lands were under the rule of the Habsburgs and new denominations were allowed to exist only after the Patent of Toleration (1781).
In 1880 the first Free Reformed Church was planted in Prague. After the First World War it changed its name to Cirkev Českobratská (Czech Brethren Church). By its name it wanted to reference the heritage of the Jednota Bratrská (Unity of the Brethren) and its rich history.

A historic curiosity is that after the founding of the Czechoslovak Republic in 1919, a pastor of a Českobratský church in Prague called František Urbánek became the chaplain of the first president (T.G. Masaryk) of the Republic.

As the church spread to the Slovak part of the Republic (first church in Prešov 1923, second in Bratislava 1926), it was deemed appropriate to change the name again and to use the term “Cirkev bratská”.

Cirkev bratská is internationally known as an Evangelical Free Church, not as its literal translation “Brethren Church”.

Our local church is part of the Acts 29 church planting network.

At the moment there are several communities meeting during the week, who will gladly welcome you.

We love reading the Bible over a cup of coffee or a glass of beer. 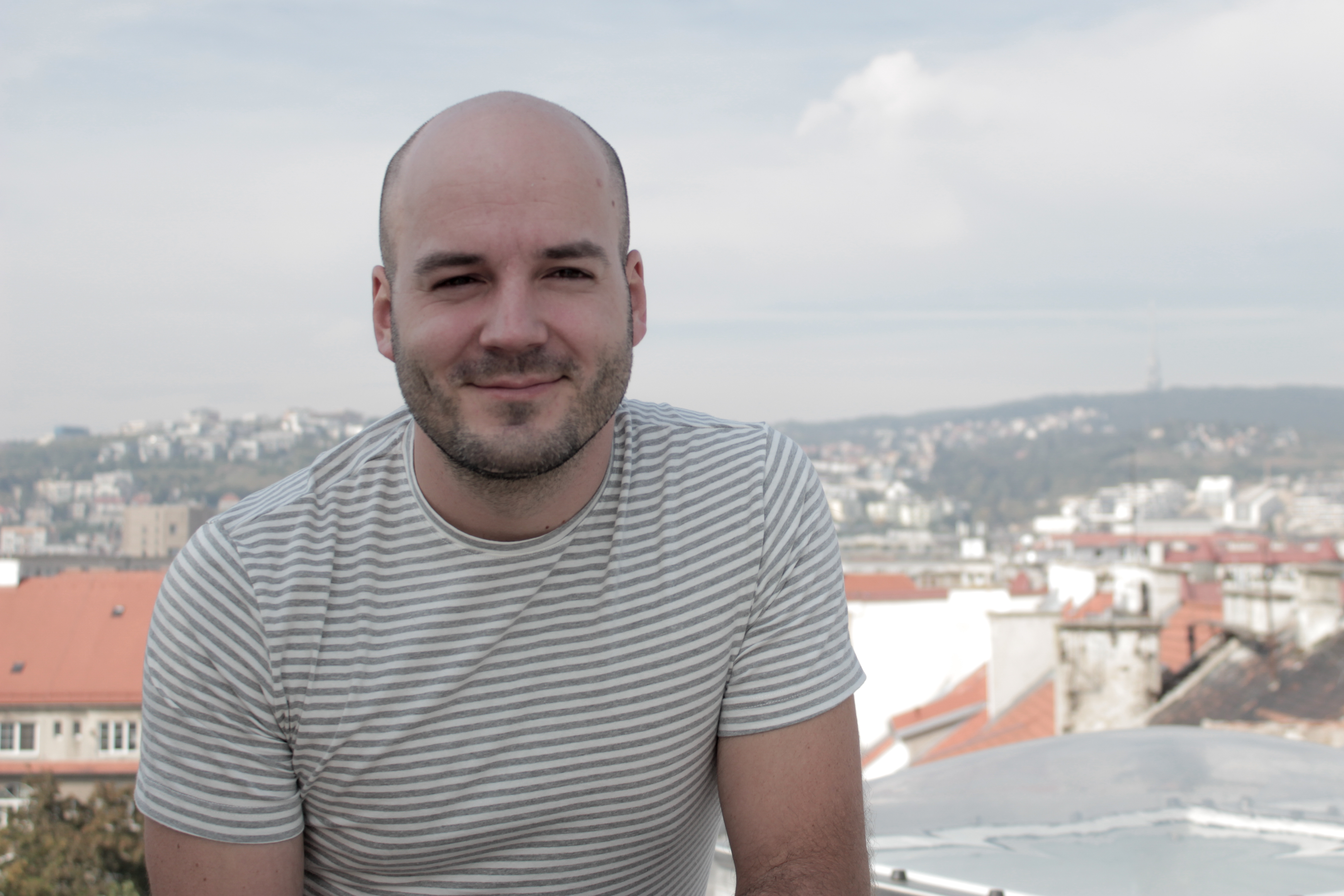